We have a journal that we started when we found out we were going to have a baby last October and although we had great intentions, we didn’t write in it as often as we wanted to. I wanted to document my pregnancy, the baby’s arrival, and of course the much awaited milestones, and sadly, they haven’t made it into the journal. Here we are on the first of September, our baby has arrived is 2 months old. Better late than never to start documenting our experiences here

I was due on Monday June 30, 2014 and I had intended to work straight through to the 27th, the Friday before. I did work straight through, but my last day at work was Monday June 23rd. After my work day, I went out to eat with a friend, had some ice cream, and at 11pm, I started to feel some cramping. I hadn’t had any Braxton Hicks contractions so I thought these cramps were just ‘practice’. When I realized they were happening regularly about 2 hours later, I woke Dave up and we started tracking them.

We called the Harvard Vanguard hotline and requested that the midwife on-call call us back. When she did and we explained what I was feeling, she told us it was likely ‘the real thing’! When we thought the contractions were as much as I could handle, we headed in to Newton Wellesley. Leaving Gizmo behind, we planned to call our planned puppy sitters to come grab him in the morning. We checked in to the hospital at 4am, only to be sent home at 6am because I was just 2 centimeters dilated. That sucked.

We went home and I labored until 11am. I moved from the couch, to the toilet, to the couch, trying to remain calm and comfortable, trying to relax my face like the midwife showed me. I was breathing in through my nose, out through my mouth, squeezing anything I could get my hands on. I saw the mucus plug during one bathroom trip and Dave was ready to bring me in. Our friends were coming to get Gizmo and asked if they had time to stop at the grocery store. Dave politely and quickly told them no, we were ready to go and asked that they come asap. As soon as our puppy was gone, we went back to the hospital.

After the second admission around noon, we found out I was 8 centimeters. I was so happy! All I feared at that point was being 4 centimeters and being told to go home again. Luckily that didn’t happen! We went to the labor room and got into the tub. The labor tub was the best thing that ever happened. The contractions still hurt really bad and the pressure I felt was really intense, but there was something very soothing about being in the water. Dave was pouring water over my stomach, the music was on, lights were dim, and we were getting closer to meeting our baby!

It was probably around 3pm when they broke my water. I was afraid of that tool, the ‘amnihook‘, but it didn’t hurt at all and actually felt like a huge relief. It was warm, wet, and I am sure a big ugly mess, but I couldn’t see it so I didn’t care  My midwife went to help someone else and we were getting really impatient. By we I mean I, because I wanted to push so badly. It was unbearable at that point and although I was sure I didn’t know what to do or when to do it, I really wanted to try. When she finally came back, it was go time.

At first the pushes actually reduced the pain. Then they didn’t. I knew I wanted to have a natural childbirth and the whole time I was in labor, I really never considered getting the epidural. Although in hindsight, this is the part where it would have come in handy. Each time I pushed, I felt the baby getting closer and closer. Dave, the midwife, and the nurse would tell me they could see hair. I was so happy my baby had hair! When I stopped pushing, I would ask, “Did it go back in?” and each time, it did. When it finally stayed, I could tell. With Dave cheering me on, telling me how great I was doing, that the baby was almost there, I pushed one final time, and then he came out. They put the baby on my chest, I saw it was a boy, and although I knew it all along, this made it real!

My midwife carefully extracted the placenta. To my surprise I didn’t have to push anymore, she worked her magic and I was done. I had a slight tear which required 2 stitches. I was also spared hemorrhoids. What a relief!

The joy I felt when my baby boy was on my chest is truly indescribable. There were no words, just tears. And lots of them. At that moment, everything changed. Dave and I were lovers, best friends, and now parents to a beautiful baby boy. He weighed 6 pounds, 12 ounces, and was 19.5 inches long. We named him Desmond Isaiah after my Uncle Douglas Irving.

My parents and sister were all waiting to come in. They still didn’t know we had the baby or that it was a boy. In these precious few minutes, we ordered food and took our first attempt at breastfeeding. When the family finally came in, Dave introduced them to their Grandson / Nephew. It was amazing.

Our food came and disappeared, the baby had all of his tests, and we moved to the postpartum room. Then Dave’s parents arrived. My mother in-law came in and with tears in her eyes, she unwrapped Desmond and inspected him from head to toe. Again, it was amazing. You think you know how happy your family will be to meet the new addition, but nothing can really prepare you for actual experience and watching them interact with the baby. It really is a special thing.

The next couple days in the hospital are a complete blur. I was awake for 40+ hours, went through the most excruciating pain of my life, and had barely eaten anything. I’m sure the word exhaustion doesn’t even describe it – but it doesn’t matter. Everything about our pregnancy, labor, and delivery was perfect. I am so grateful and fortunate that my body did everything it was supposed to. Our little boy is a dream come true and despite the pain I went through, I already hope I will be lucky enough to do it all over again. 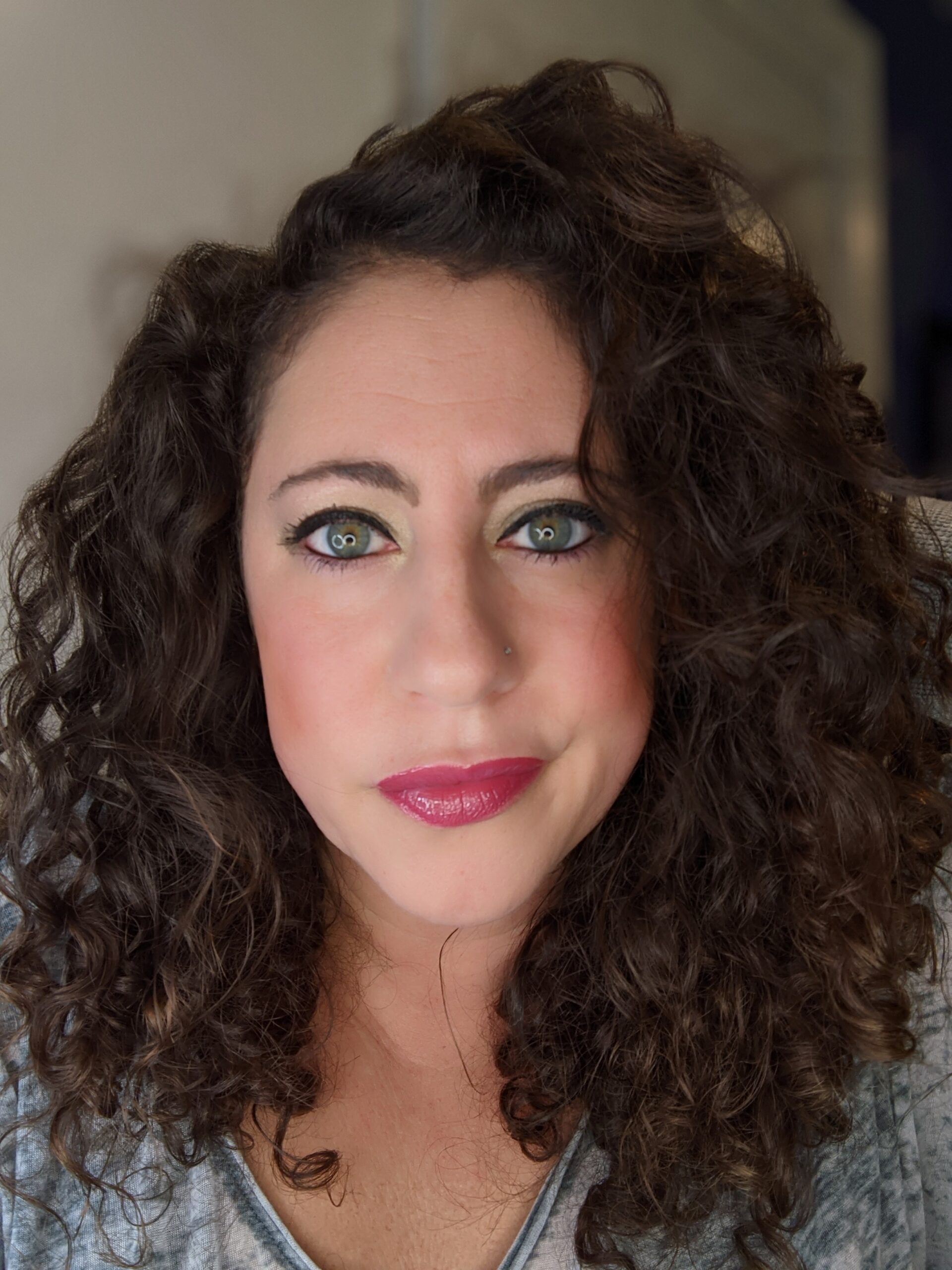